World, Meet Wocky: the Badger That Lives In My Middle


I have a condition called endometriosis, which means I have a very painful cycle. There’s a lot of theories on how endometriosis works, but here’s the real story.

Instead of a uterus, I have a badger. 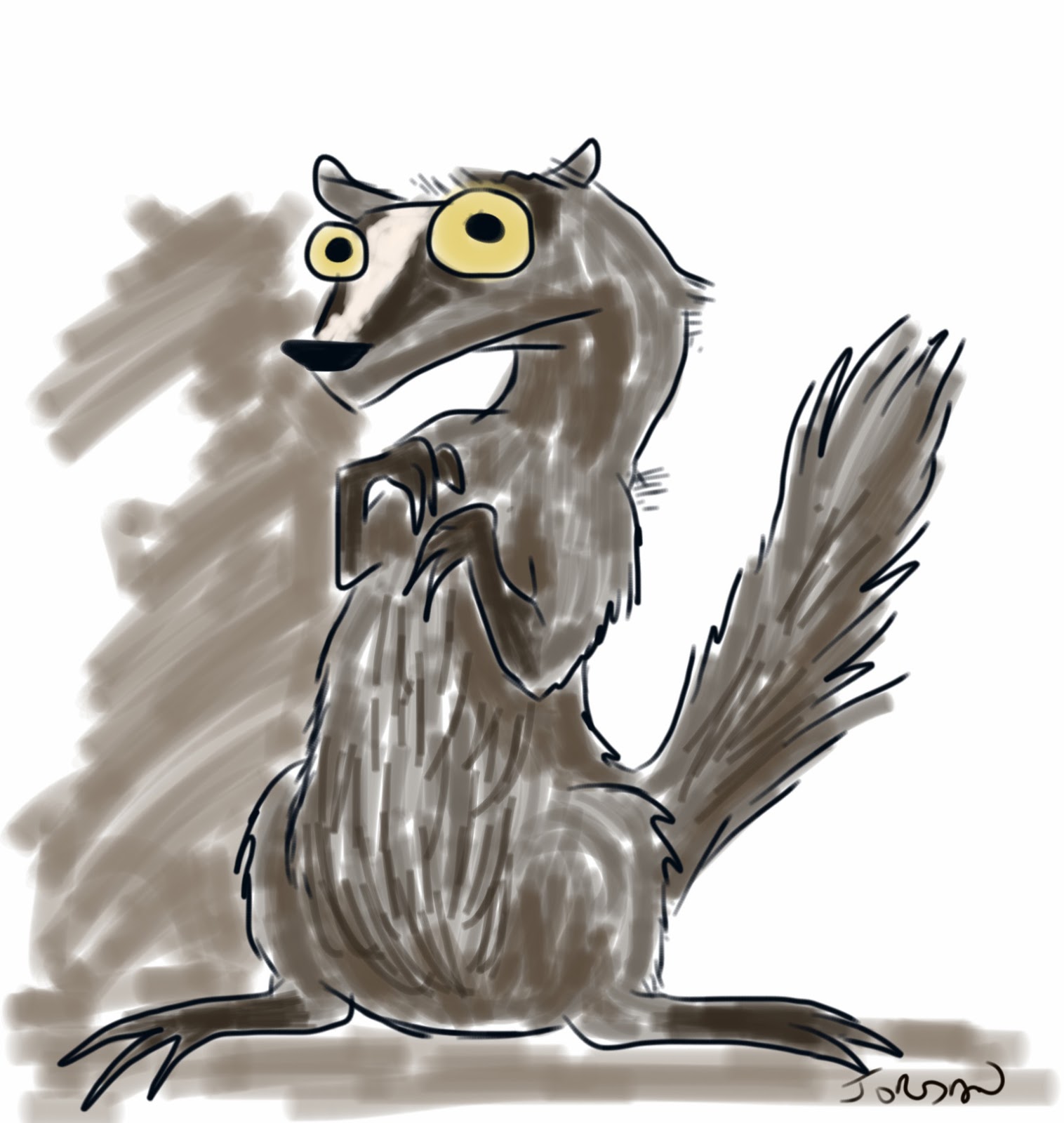 I figure what happened is that, when God was making me, it was a Friday afternoon and he was tired and off his game, and instead of grabbing a uterus from the uterus box, he grabbed a badger from the badger box. 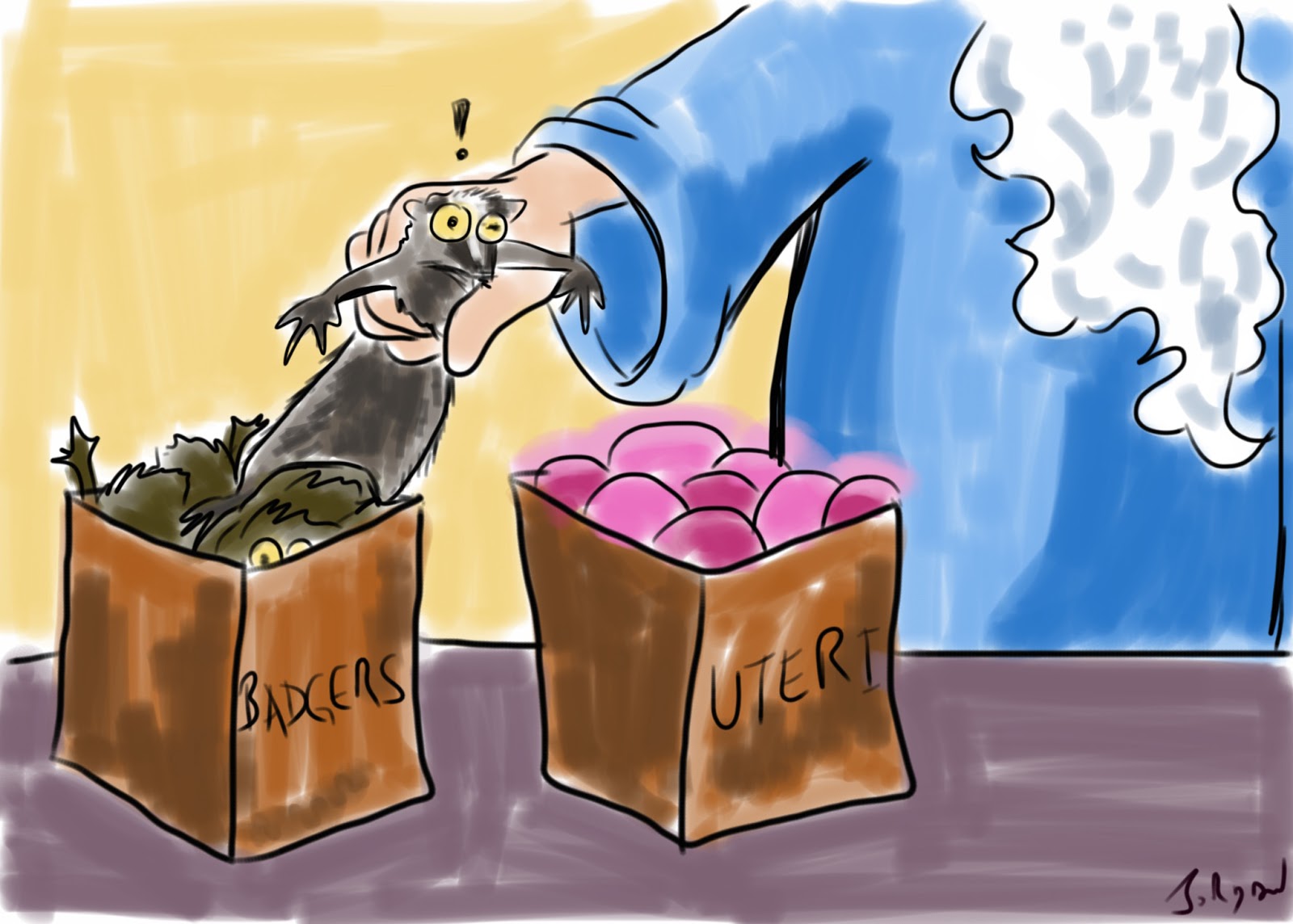 (Usually I hypothesize that God is a woman, but no woman would have a. made that mistake, and b. failed to rectify it.)

The badger, which we’ll call Wocky (short for Jabberwocky, which is probably the more accurate description) lies dormant, hibernating, for most of the month. 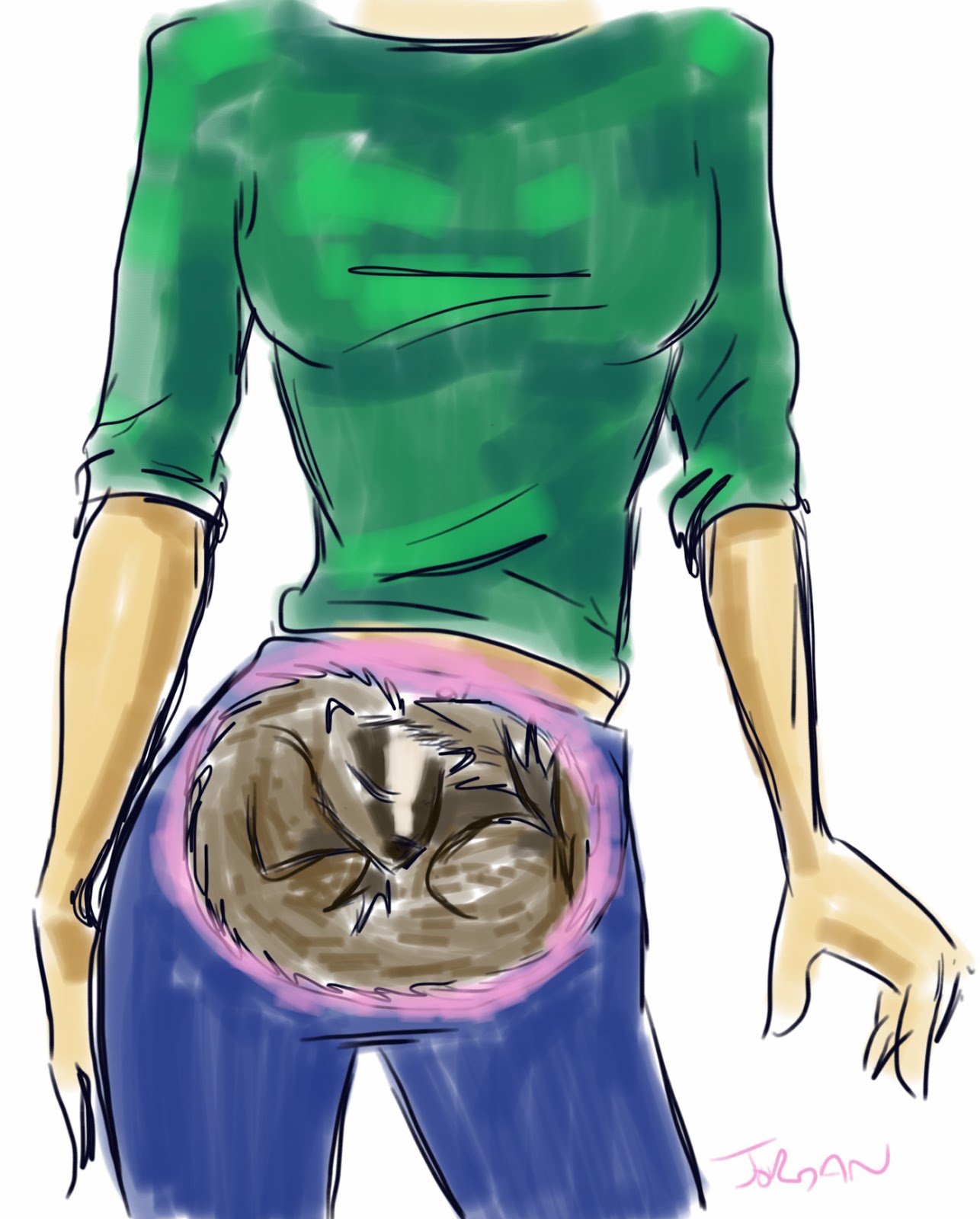 Mid-month, however, he reaches one long, clawed arm up towards one ovary or the other and squeezes with his scratchy talons. That’s always fun. 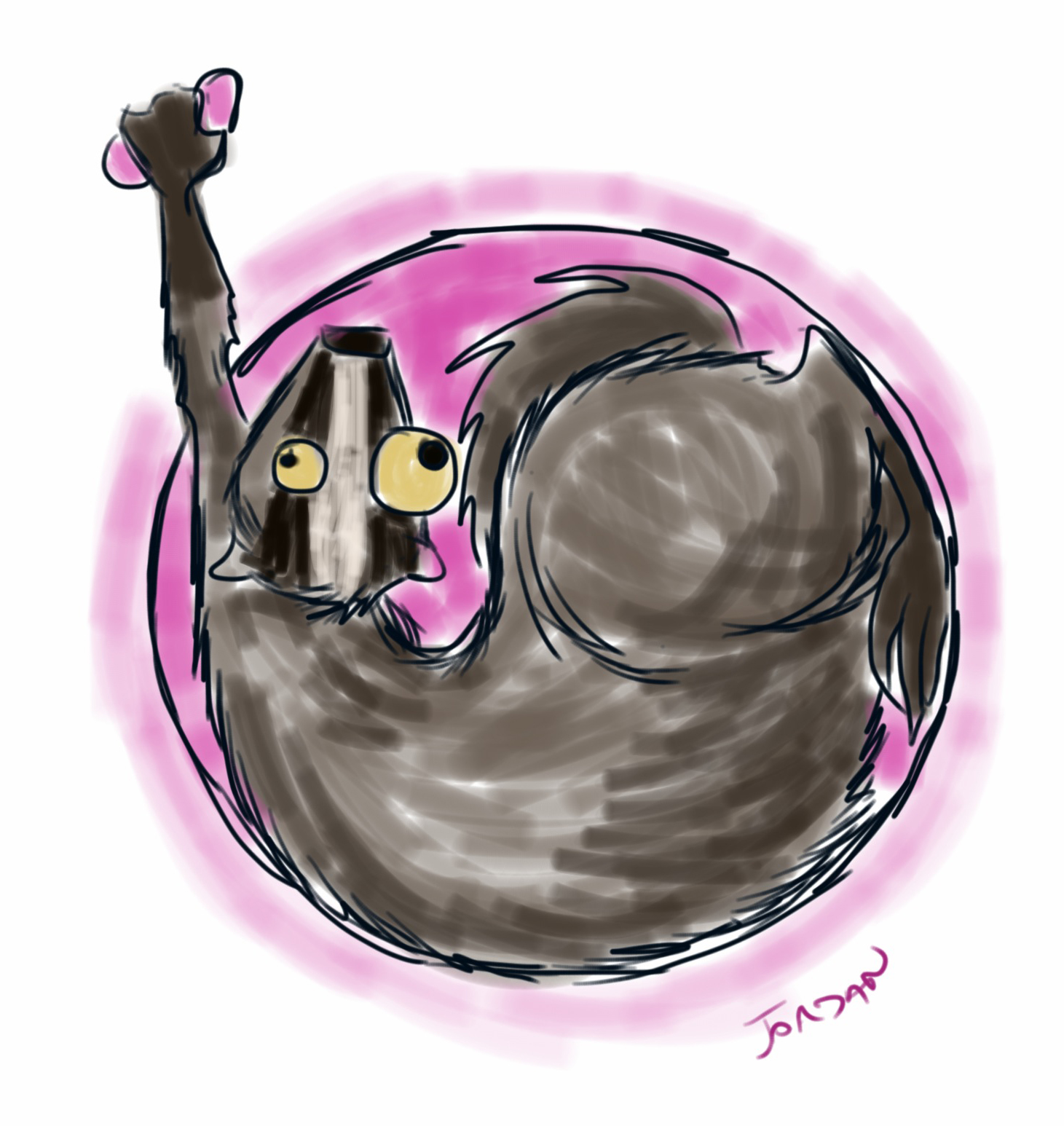 A few days before the end of my cycle, Wocky starts to wake up. And Wocky is ravenous. Wocky wants chocolate…and salt. And chocolate salt. And salt on top of his chocolate salt. And then fat. Wocky has wired puppet strings to my brain that allow him to override my self-control, and I will find myself standing in the kitchen at 2am with a half-eaten box of baker’s chocolate and an empty jar of olive tapenade. 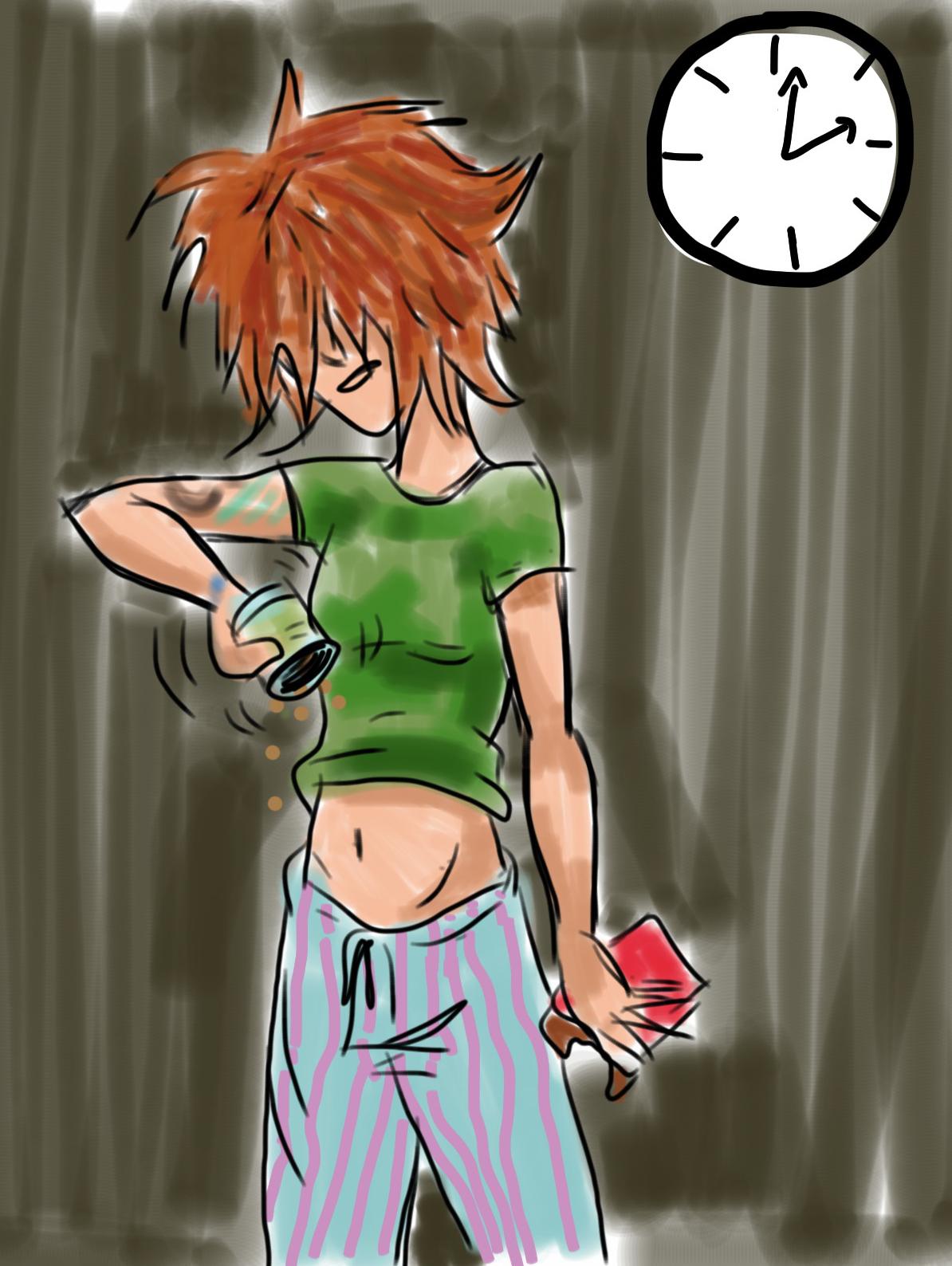 He also has control over my anger reflex. When people are rude or stupid, he gets rrrreally mad, and where I might usually try to be tactful or avoid a fight, Wocky gets right in there and works me like a Rock’em Sock’em Robot. (Which sometimes, I gotta admit, is a bit of a joyful release, after how many times in a day I usually bite my tongue.) 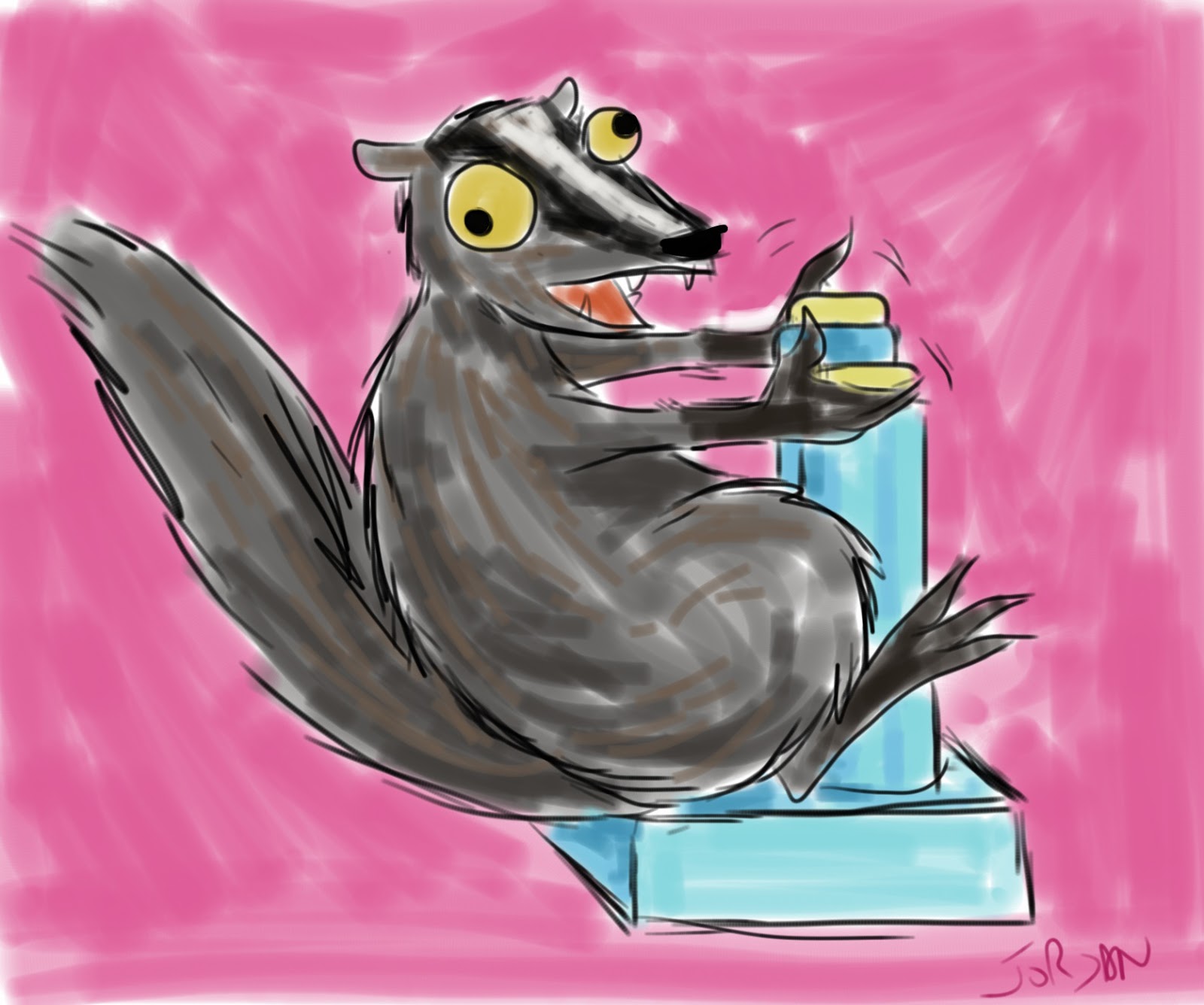 At the end of my cycle, Wocky loses his mind and starts clawing at my insides. For 4-7 days, it is literally as if an angry, rabid badger is biting, clawing, and gnawing on my abdomen, my lower back, and all my internal organs. I get dizzy and sick, and nauseated, and weak, and I could sleep for days. Probably because those internal organs are kind of essential and best left unchewed. 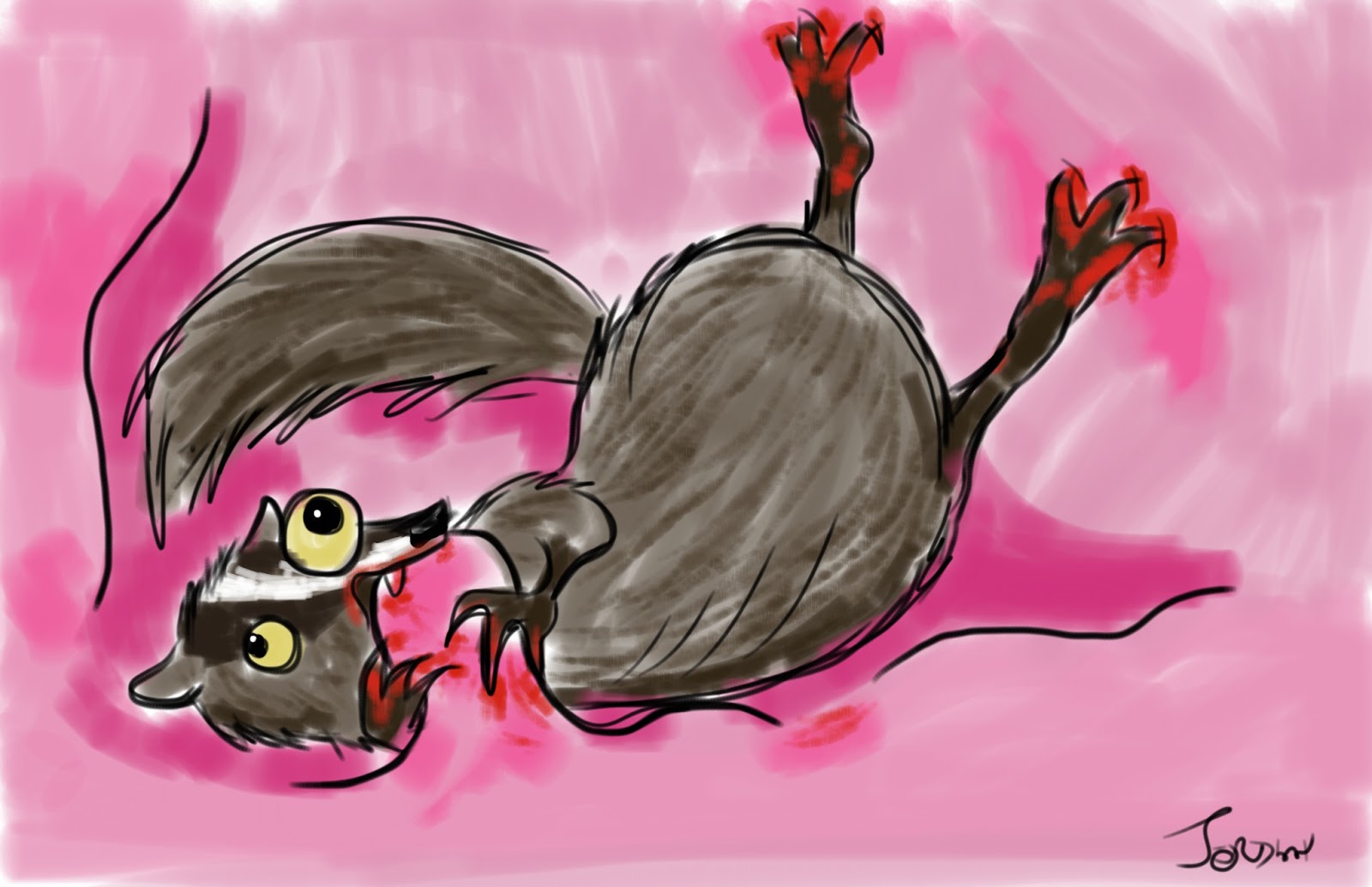 When you try to talk to me during Wocky’s week, I can barely hear you over the constant snarling and badger ravaging that’s happening in my belly. When you ask me why I haven’t walked to the corner store, it seems impossible to explain how angry Wocky will be with the motion and how he will pull on nerve endings that make even my knees ache. If I'm weepy, it's from experiencing endless days and nights of indescribable pain. When you look at me funny for eating crackers with pickled eggplant and Dijon mustard, you clearly do not understand that I am desperately attempting to assuage a very angry, vengeful woodland monster. 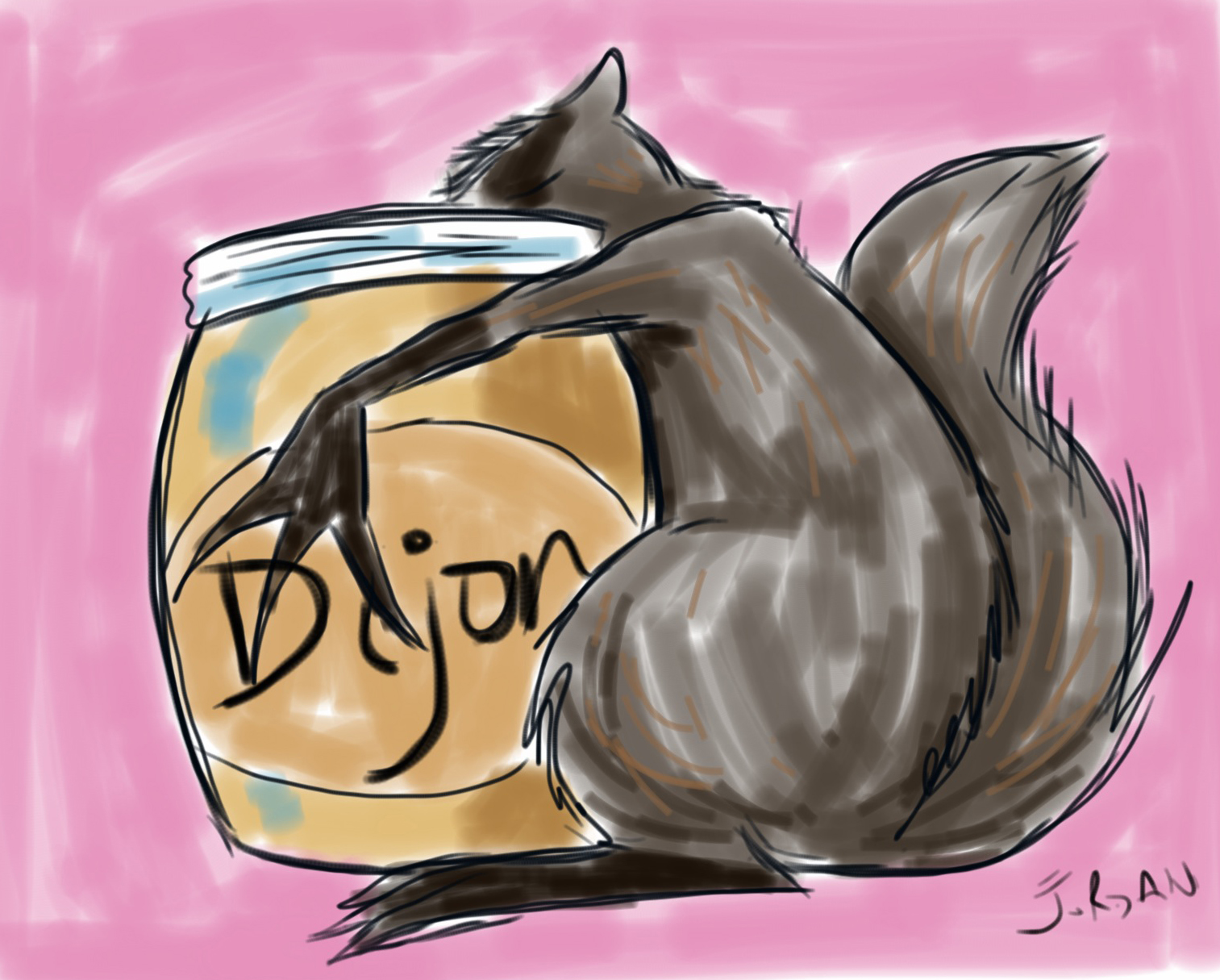 And if you’re one of those lucky women who was given a proper uterus at birth, and you’ve never experienced a badger in your belly, I just want you to know that I may love you, but I also hate you.