My Garden Is Trying to Kill Me

MY GARDEN IS TRYING TO KILL ME. 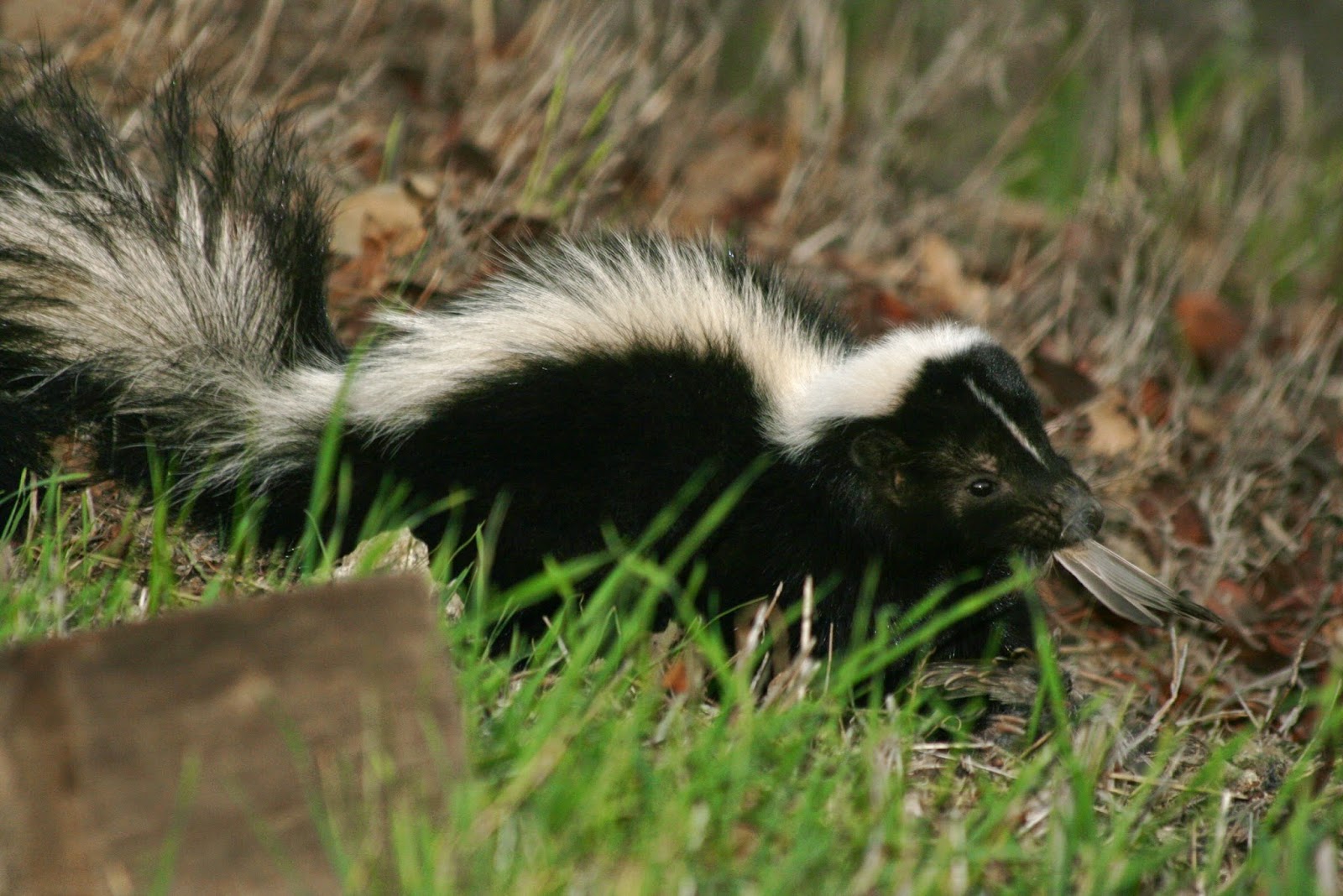 This past weekend, I was having one of those nights where someone says something stupid to you right before bed and it keeps you up. Eventually I fell into a light, restless sleep until I was wakened around 3am by the very annoying sound of someone eating a carrot. I opened one groggy eye, looked around, and realized it was coming from outside. It must be that damned porcupine from last year, I thought—we’d had a porcupine last year who had eaten all of my zucchini, so I figured he was back. Bleary and half-asleep, I stumbled downstairs, grabbed a can of tomato soup from the cupboard, and headed to the back yard to vanquish my foe. When I got there, however, I discovered it was not the porcupine, but a skunk and it was greedily eating my garbage.

In my ornery and sleepy state, the dangers of throwing things at a skunk did not occur to me until the can bounced off the garbage beside him, and he turned with a raised tail towards the back door. I slammed it shut then proceeded to curse at him through the glass. Unrepentant, he continued to eat, so I headed into the kitchen for another can, but when I returned, he’d wandered off. 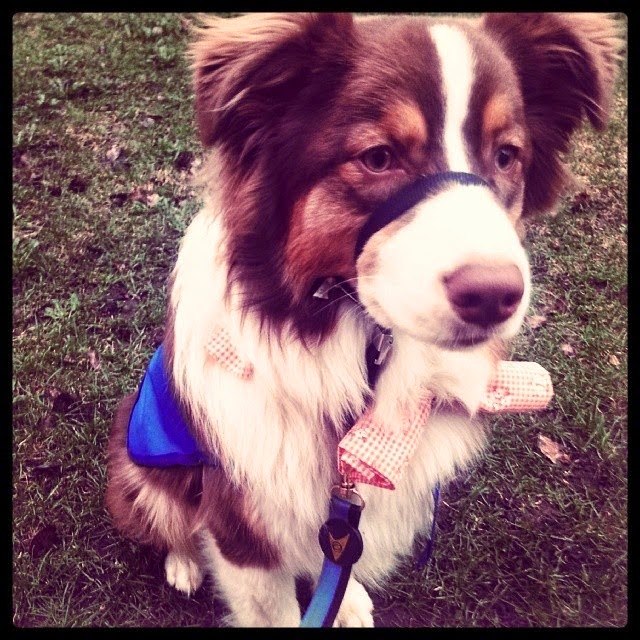 The next day the garden tried to get me again. I had borrowed a sprinkler from a neighbour; it’s one of those yellow jobs that has a lot of holes and waves left and right. Tired of dragging a pail of water out to the yard to water my veggie seedlings, I eagerly set the sprinkler up in the middle of the garden, which happens to be about the middle of my yard. Chatting idly on the phone with MJ while I did this, I turned on the water and watched as this thing sprung to life. The water arced upwards initially, shooting well above my fence and over into my neighbour’s yard. I laughed and said to MJ that I hoped the neighbours didn’t mind getting a little wet…and that was about when the wave of water started to head back towards the house. Before I knew it, the sprinkler was soaking me as I pressed myself up against the wall with nowhere to run. I shrieked and when MJ asked what was happening, all I could do was shriek again. Corben started leaping up on me, thinking I was in real distress, leaving muddy paw prints all over my front.

When the water finally moved away again, I realized I could have just reached down and turned off the tap, which made me start laughing so hard, I couldn’t talk. MJ continued to ask me what was happening, but I couldn’t form words. It was then that I looked up and saw my roommate Bruce standing in the door, staring at me with with a bemused look, while I was bent over in shock and laughter on the patio stones. Once he was certain I was laughing and not crying, he sighed and went back into the house without a word, which just made me laugh harder. But my garden’s best attempt to take me out was a few days earlier, when MJ and I were planting the seedlings. I had headed out to garden in a foul mood, frustrated to a furious place by something completely unrelated to vegetation, and I was rabidly attacking the soil with some sort of mini-spade. Just as MJ suggested I may want to slow down, I brought this tool down, hard, onto my thumb. The metal cut through my knuckle like hot butter, and as I pulled it out, rivers of blood started rolling down my hand. I sat there in shock while MJ ran into the house to find a first aid kit. When she came out, she cursed and asked me what the hell was I doing now? Was I taking a picture? I said of course I was. I’m a blogger, dammit. These are the moments we wait for.

Nothing about my gardening experience has yet resembled the carefree and picturesque tableaus shown on Jamie Oliver’s show or in a Better Homes & Gardens magazine. But if all goes well we’ll have vegetables soon, and I’m slowly regaining full movement in my thumb, so all is well that ends well.

That is, assuming the garden has given up trying to kill me.