A Realistic List of Ways to Be a Great Dad 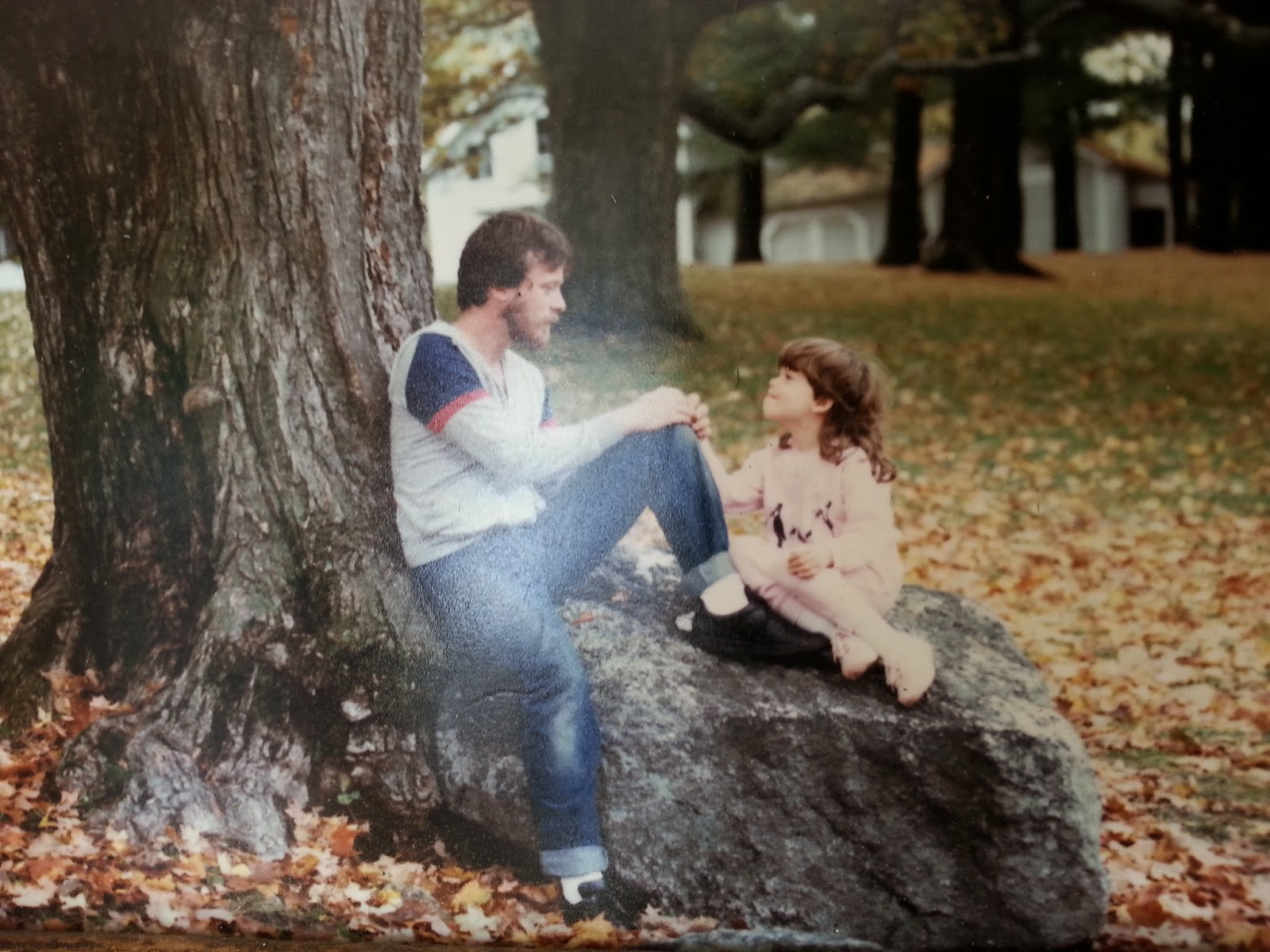 I’ve noticed a lot of lists circulating this month about ‘how to be a great dad’. These lists are often absurdly idealistic. My parents both worked for a living, starting off dirt-poor and working crazy long days to get us comfortable. They are ‘salt of the earth’ people at their core, and they’re rough around the edges. I often describe myself as being raised by Klingons: a warrior race that prides itself on honor and a good fight. Maybe you’re the kind of dad that finds those endless lists of idealistic ‘dad rules’ to be helpful; but if you’re a normal human dad, maybe this list will better suit your needs.

THINGS MY DAD COULD TEACH OTHER DADS ABOUT LIFE AND PARENTING:

2. If you are a young family trying to make ends meet, be creative. Buy one MacDonald’s hamburger (the little kind), then share it in alternating bites between yourself, your son, and your daughter. Whoever gets the pickle is considered the winner. Meanwhile everyone gets a little treat.

3. If your kid asks you why Rocky Balboa is drinking raw eggs, explain it to her. If she then says she wants a raw egg too, give it to her. When she realizes it’s disgusting, be kind enough to let her throw it out. 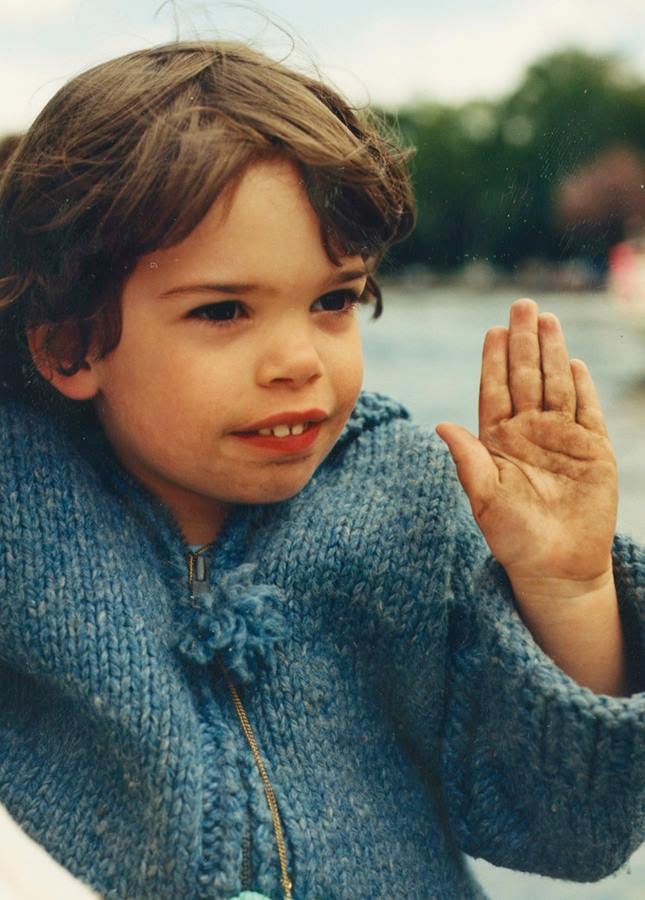 4. Teach your daughter how to defend herself. Teach her also how to change her own tire, shoot a weapon, patch a boat, clean a fish, and drive a standard. Because knowledge is power and there’s nothing you should only teach a son, and Daddy don’t raise no damsels in distress.

5. Sing in traffic: make up songs to express your frustration with the bad drivers around you. If you’re lucky, you’ll one day hear your own daughter singing, “Sucking my braiiiiins directly out of my asshooooole” just like you did.

6. Always answer the ‘why’ questions, even when your kid is a teenager. Even if it takes six hours and it’s a fight between the two of you.

7. Put aside the kid shows, kid music, and Disney movies, and watch real movies with your kids. Cover their eyes when necessary but watch them anyway. Play classic rock and classical music. They’ll grow up lightyears ahead of the other kids in terms of wit, intelligence, and emotional literacy.

8. Get festive. Dress up like the Grim Reaper on Hallowe'en and chase the neighbourhood kids. Make potato spiders and drop them from a pulley system onto the trick-or-treaters. Basically, be a kid but with all the resources of an adult.

9. At bedtime, read to your kid the novels you’re already reading, yourself. She won’t understand everything that Terry Brooks or Isaac Asimov is saying, but she’ll feel like you respect her intelligence and she’ll develop a hunger to understand all the words.

10. To make housecleaning more enjoyable, blast the “Les Poissons” song from The Little Mermaid on full volume and have everyone sing along. For the rest of your kid’s life, doing chores will be a happy thing.

My experience has been that it’s not about the quantity of time, but the quality of time that you spend with your kid. And it’s often the things you didn’t know were ‘lessons’ that will stick in your kid’s brain. You don’t have to be Superman to raise a good kid; just aim to be unique, true to your values, and creative. The rest will work itself out.