Winter Blues and Birthday, Too

It`s Valentine`s Day, which means it’s getting close to my birthday. My birthday happens at the most 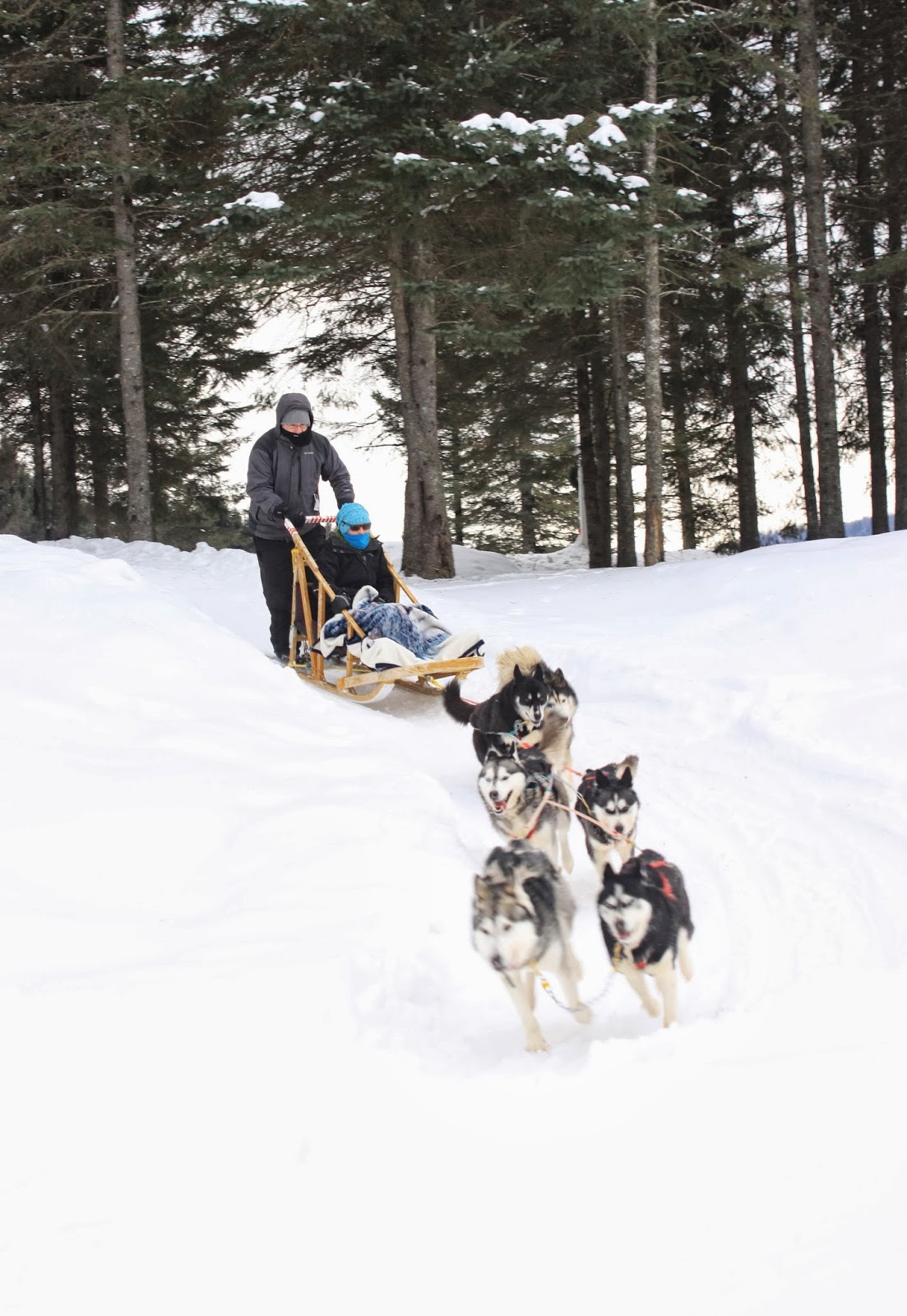 depressing time of the year in this country: February is an endless tirade of snow, wind, and darkness. When I was a kid I loved winter, but I’m guessing that eventually my brain grew in and now I know it’s a miserable, hellish time of year.

My birthday is three days before March arrives. March in Ottawa is Mother Nature’s PMS month. As a child, my birthday was something to look forward to, but as I’ve aged it’s lost a lot of its appeal, pageantry, and excitement. Now I know it to be a day where I am labelled a year older while still feeling as clueless as I did ten years previously. I eat a bit of cake, then I trudge into March and spend another thirty days cursing the snow. We went skiing and dogsledding this month in the hopes that my opinion on the season would change; while I had a stellar time, winter and I were unfortunately unable to reconcile our differences. (Perhaps if I lived at the ski resort and got spoiled everyday all season, the story would be different; but I don’t.)

Anyway, this pondering of my estrangement from winter made me think about what else has changed as I have reached and surpassed my thirtieth decade. I can tell you that this enticing article: 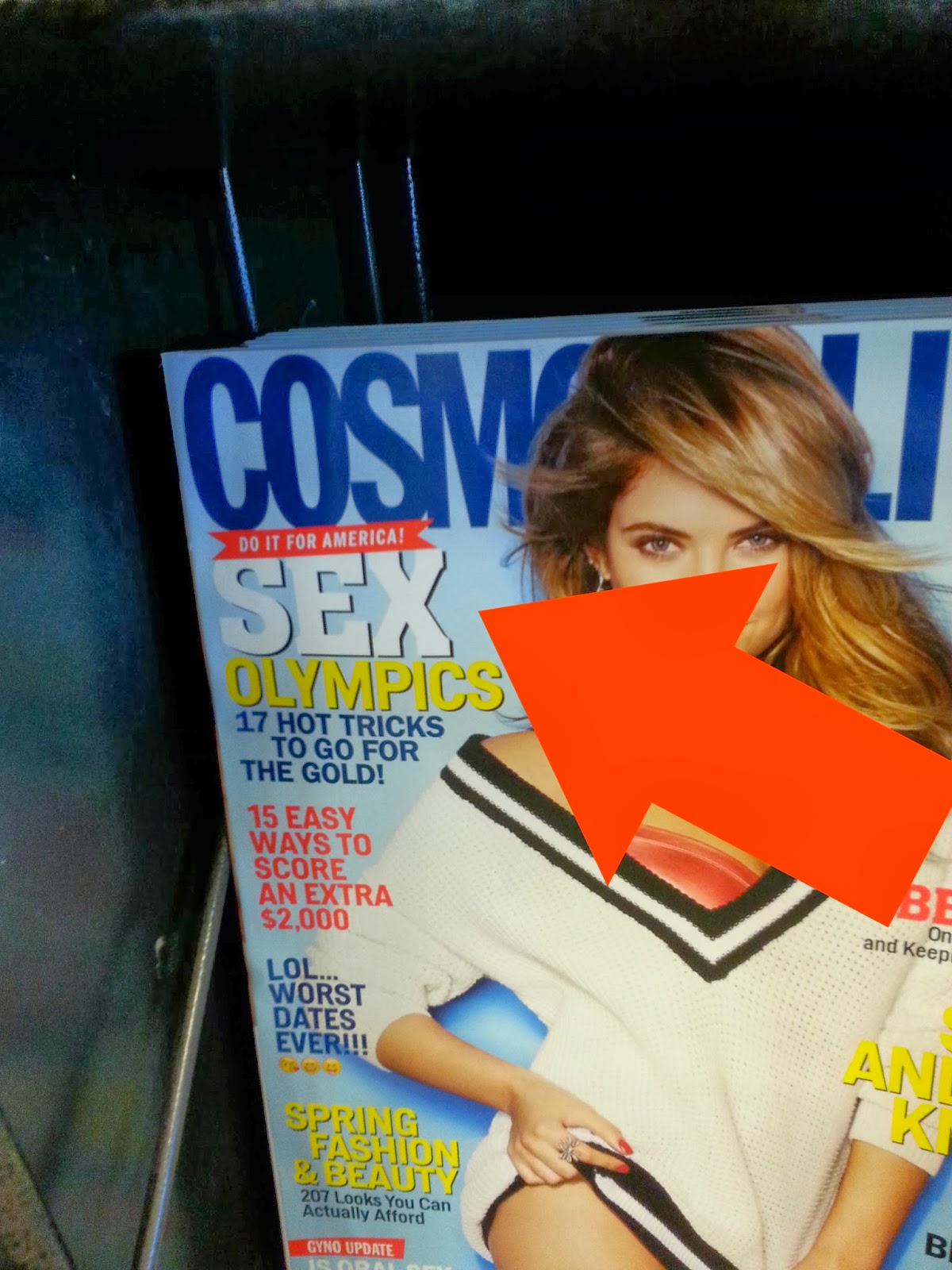 …no longer entices me. Where once I might have seen that headline and thought, “Oooh, a challenge!” I now think, “Gawd, that sounds like a lot of work.”
I know that last year, I hit the magical age where I stopped caring how fashionable my winter outdoor wear is, and bought straight-up winterized clothing. It’s a daily struggle not to wear my snowpants everywhere I go. When I wear out my current boots, which are still a bit trendy, I plan to buy some of those giant rubber-footed Sorel pairs. To hell with cuteness: I want all my appendages to be proper body temperature.

I know that with age, I have become a consumer of cosmetic products that aren’t as focused on making me look alluring, but rather quite specifically for making me look less wrinkly and puffy.

I know that today I almost high-fived myself in the grocery store for spending most of my alloted grocery money on whole foods—because that’s the kind of thing that makes a thirty-something excited. Vitamins. Fiber. Calcium content.

On a more positive note, I also have learned the immeasurable value of good people. When I was younger, I thought I could operate as an island. I spent several years perfecting that skillset, and I really can do it; but I’ve found an indescribable joy in slowly and cautiously building my own select tribe of kind/funny/smart/useful/talented/clever/goofy humans. Given my proclivity for hiding out alone with a notebook or laptop, it’s a small tribe. But my tribe is precious because during the rough times, they are there. They cannot fix a single thing that’s gone wrong, usually—that’s not their function. Their function is to simply be, and when they are, they show me that there are still wonderful things in this world. 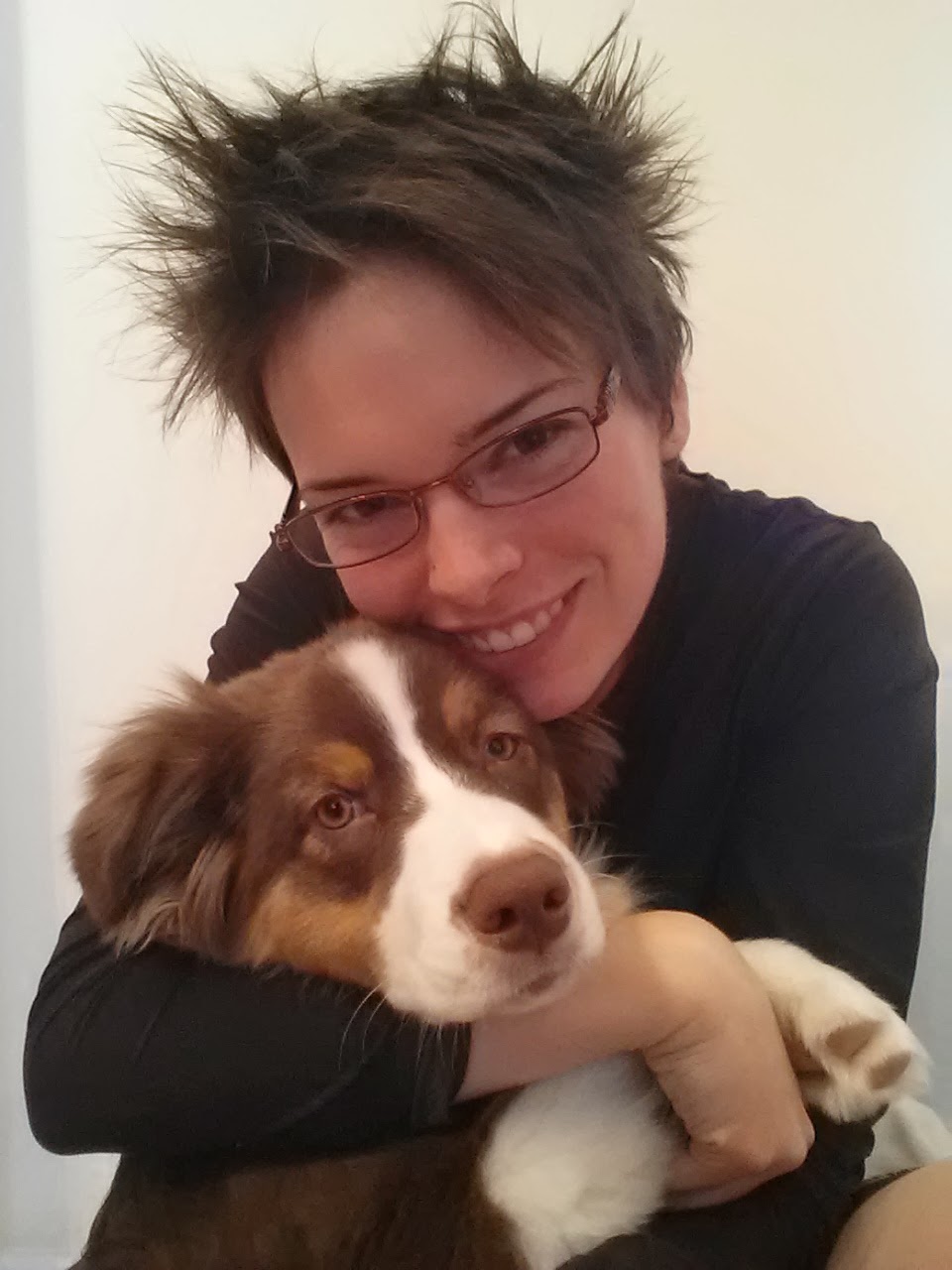 I have learned that life without a dog is worse than life without coffee, wine, cigarettes, sex, and/or chocolate. I have also learned that no new dog will ever replace a deceased dog that came before him. Each are great, but entirely different.

I have learned that I like my toast blond, my yolks runny, and my kitchen yellow. I have learned to buy myself jewellery because I’m worth it, and I’m not a Disney princess who needs to stand around waiting for a hero to come give her the things she wants.

I have learned that death may not be something to fear, when it one day comes, because life is actually really exhausting and probably by then, I’ll be ready for a break. Especially since I’ve lived by the motto, “Sleep when you’re dead”, which makes for an exciting life but a bit of a whirlwind.

I still haven’t learned when to use ‘whom’.

I haven’t learned what a ‘good marriage’ is, nor have I learned how to apply rouge without looking like a clown.

I haven’t learned how to charge what I’m worth.

I haven’t learned how to finger-pick my guitar (it’s all painful slow strumming, I’m afraid).

I haven’t learned how to put away a half-eaten box of Junior Mints. I will always always eat the rest.

I haven’t learned how to sing, and I haven’t relearned how to read music—which is a shame, ‘cause I used to play pretty much every instrument in the orchestra.

I haven’t written a book. That one kinda kills me.

I haven’t made enough of a difference yet.

It’s been a contemplative week, quite obviously. What I like about it is, despite some of what I’m listing being a bit on the dark side, I feel really comfortable with the knowledge. I am comfortable with what I’ve learned, and I’m ready to take on the things I haven’t. I’ve heard that a woman’s thirties are the years when she really begins to take ahold of life; when I was twenty-eight and being told that, I thought it was nuts. But it is really feeling true now. I like what I’ve done and where I’ve yet to go.

I’d still prefer to be doing this contemplation in a beach chair under a Caribbean sun, of course. But for this year, I’ll settle for a stack of pillows in my bed with my feet under a warm puppy.