You're Invited to a Party, Geek Girls!

It’s been a little quiet here on Girl, Crafted for the last couple weeks, and avid readers may have wondered why…they may have also suspected something was up. Well, you were right: something’s been up. Something awesome. 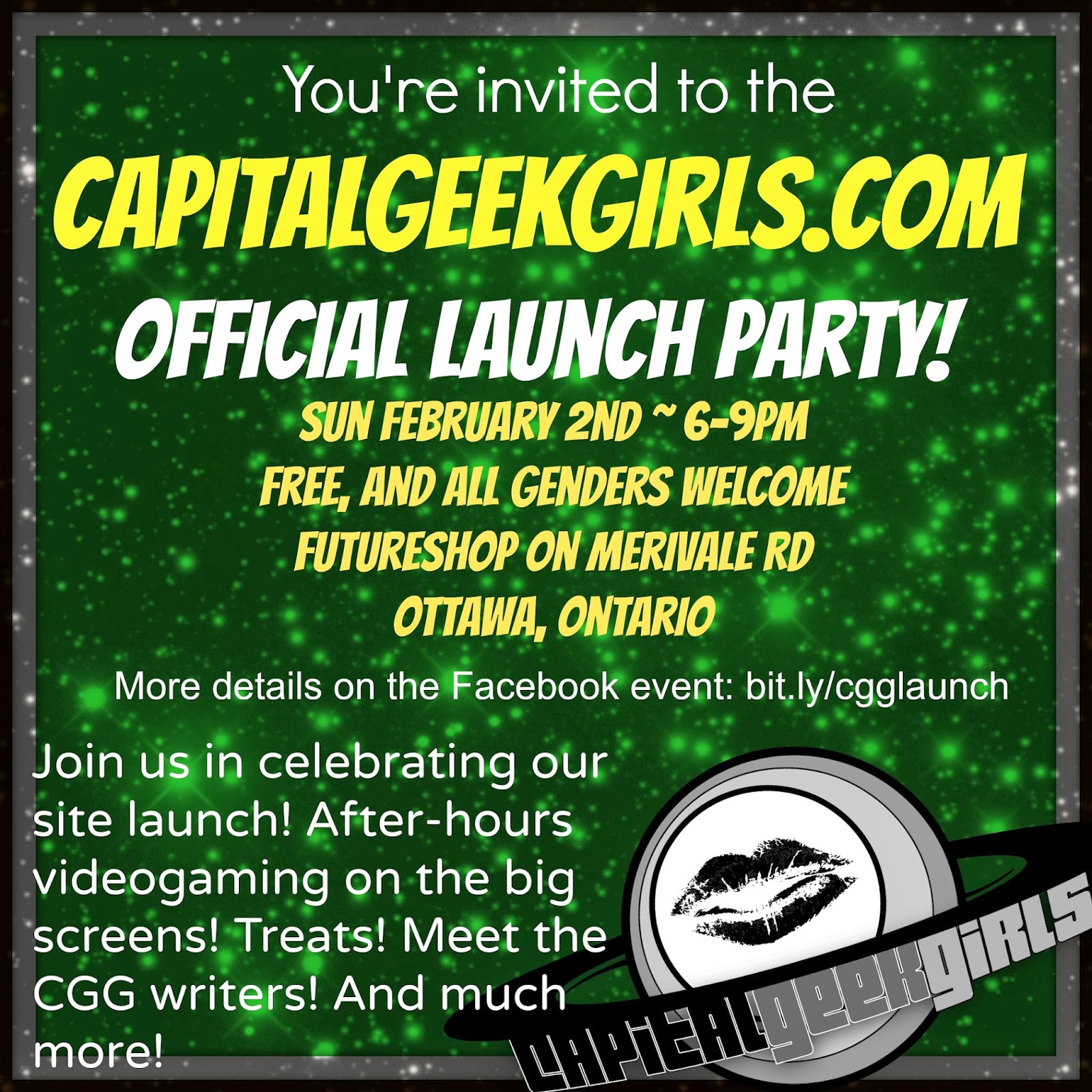 About a year ago, I started an online fanclub called Capital Geek Girls. This fanclub, based off Facebook,
was meant to foster acceptance and welcoming for girls and women who enjoy geeky pursuits (see: gaming, comic books, superheroes, sci-fi, fantasy, RPG’s, boardgames, MTG, cosplay, anime, etc). The fanclub quickly grew and we began a partnership with Ottawa’s coolest place, The Comic Book Shoppe; they became our real-life headquarters, and we hosted various ladies’ events at the Shoppe. But CGG continued to grow, and in many ways it started to take over a lot of air time on Girl, Crafted.

So Capital Geek Girls has moved…to its own internet home! 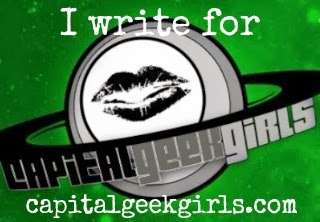 CapitalGeekGirls.com will officially launch at the end of the month, but I have to talk about it now, because I’m so freakin’ excited. CGG will transition from a simple meme-and event-sharing fanclub to a full-on blog-azine. We’ve got over a dozen contributing authors lined up and already typing away. We’re doing all sorts of articles on all sorts of things. We’re inviting only sponsors who commit to furthering the inclusion of geek girls. We’re super excited. Oh, and we’re having a party.

I hope you’ll join us to kick off this great bit of news and all the hard work of our authors and (ahem) the hard-working editor (that’s me!). All genders are invited, and we’re going to be adding new goodies, treats, and fun to the event in the next couple weeks, so don’t worry if you’re not a huge gamer—neither am I. But if anyone wants to challenge me to Mario Kart played upside-down hanging off a couch, I accept your challenge!

This is big, folks. This is taking our geekhood to a new level. Support the movement!