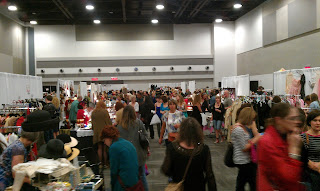 Last weekend, I went to the Ottawa Vintage Clothing Show; I’d never been before, despite the enthusiasm of  many friends, and now that I’ve gone…I’m kicking myself for not going sooner.

The show ran at the Ottawa Convention Centre (attached to the Rideau Centre, for those who know the city), and while it didn’t take up a huge amount of floor space, this is definitely one of those shows with a lot packed into a little area. Vintage clothing dealers and second-hand shops from all over Eastern Ontario were there, selling everything from costume jewellery to full-out tuxes with tails.

I fawned over a few piano shawls—something I’ve been desperately desiring yet can’t bring myself to spend the money on—and was enthralled by the endless amounts of hand-embroidered handkerchiefs and handmade doilies. Several dresses from the 60s and 70s caught my eye, and some fabulous hats from every possible era were also on display. 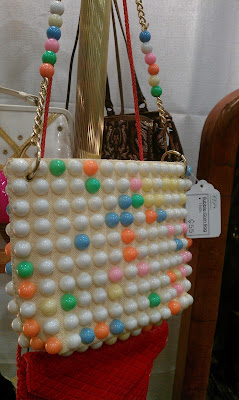 Prices varied, with many of things I coveted most ranging around the $300 mark; handmade beaded clutches seemed pricey, as did the shawls. But there were endless affordable scarves and dresses. My only regret was not budgeting more money; if I’d realized how many pieces I’d find that were totally wearable, I’d have planned to spend my spring wardrobe money all in this one place.

Sizing was also impressive; if you’re familiar with vintage clothes, you know they tend to run small. But the show had something for every body size and girls of every girth were leaving with smiles on their faces. But the show wasn’t just for the gals! My roommate Bruce left with a killer leather jacket, a steal at $75 and comparable, new, for at least $300.

I left with two prairie skirts myself, being a huge fan and never knowing (before this) where to find them. With the other few I’ve managed to gather over time, I can now spend the entire summer looking exactly like my mother in her teens.

I think what struck me the most about the show was not the prices, nor the timelessness of the fashions, those these were worth noting; it was the way I felt when I’d hold up a piece of clothing from another time and found myself lost in thought imagining the woman who owned it originally. What did she look like? Did she love this piece? Did she have children? Host dinner for her husband’s boss? Was she a showgirl? What was she wearing now, in her golden years? I felt a strange sense of connection with generations past, and it made the entire show into a reverent journey through time. 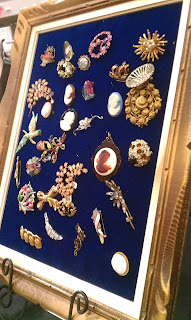 I’ll be back for the show in the fall, and I encourage you to come, too. Just keep your hands off the prairie skirts and piano shawls; I’m coming armed with a fat wallet next time. 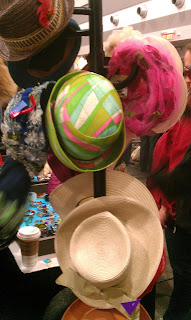 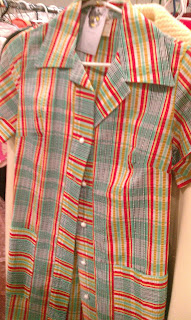 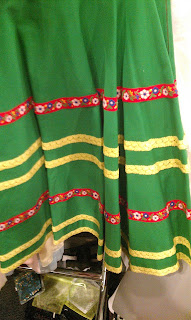 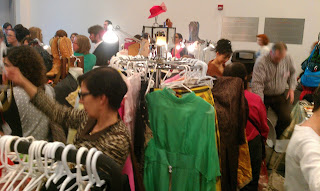 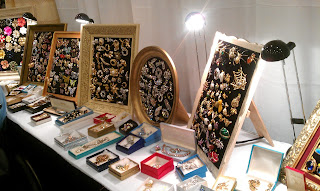 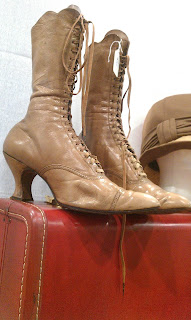 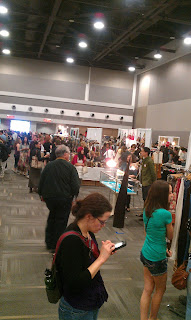 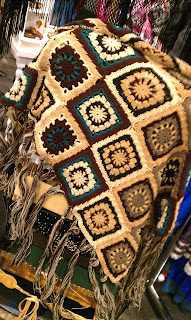 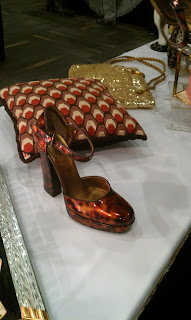