I haven't been blogging. There's a couple reasons for this.

One: I'm so overworked that I can barely remember how to put on pants. I'm not joking. The other morning I went out for a smoke and instead stuck my pen in my mouth, and it took me several minutes to realize it wasn't a cigarette.

When I get stressed, I sleep poorly, and when I sleep poorly, my nerves get shot, and then my imagination takes off, and then I'm doomed. I went for a swim last week and midway through, I had the pool to myself. This should have been nice but instead my imagination said, "Hey...what if there's a shark in here?" This is something my head used to whisper to me when I was a kid at the lake, and it boggles my mind that it still whispers this today when I'm an adult--an adult swimming in a pool. Yes, it's a saltwater pool; no, I don't think it can sustain marine life. I asked my head, Why are you doing this? How the hell do you think a shark would get in here? And my head said, Someone brought it in.

After a moment of stunned silence, I said, Are you seriously suggesting that some nutjob somehow,
a. Acquired a live shark large enough to eat a human,
b. Figured out a way to safely transport this six-foot fanged monster to the gym,
c. Slipped the shark past security,
d. Somehow grabbed the shark around its middle, heaved the thousand-pound, toothy beast along the pool deck, then slipped it into the water, where it has managed to hide, somehow camouflaged into the light-blue paint, waiting for ME to get into the water so it could eat me?

My head seemed to ponder the mental image I had created, then said, I'm not suggesting, exactly. I'm just wondering.

My swim was completely ruined. Other people fear monsters in the basement. My imagination eschews the dark and silent spaces, and instead injects nightmares into brightly-lit public pools where pop music blares over the speakers. 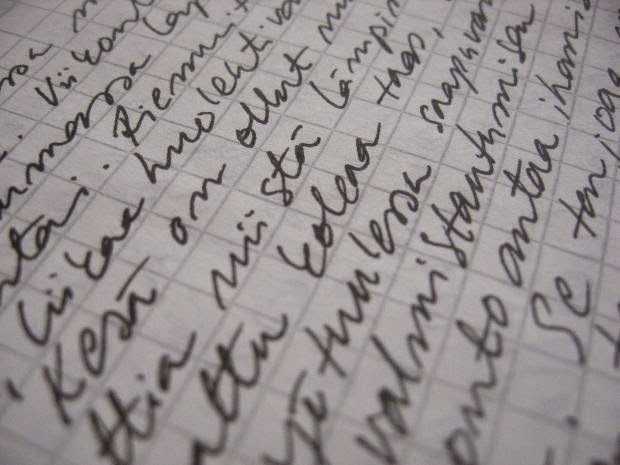 My second reason for not blogging lately is that some things are developing. My love life, for one. I've surmised that I'm loathe to share this with the great invisible public because sharing such intimate details in the past has been hard. When my first blog, the wedding blog, went viral, it was weird for me. Well, beyond weird. Being recognized on the street can be cool but also uncomfortable. When my marriage ended, I faced not only the usual judgement that all failing couples deal with from friends and family, but also the judgement of anonymous strangers from all corners of the world. There are literally message boards discussing my divorce. After my boyfriend Alan and I broke up, I tried to keep that really quiet, but I felt critical eyes on me again, made more painful because I now had had two breakups from two different relationships that I'd felt confident were 'the one'(s).

I know, internally, that these things happen. It takes time to find a permanent mate, and maybe some of us never do. I also know that if you follow any thirty-something bloggess for 5+ years (as you may have done with me), relationship starts and stops will be part of the narrative. But for a short time here, I have been silent on my blog because I needed a break. I needed some time for this new relationship to grow some roots and take hold. And I needed that relationship to be made up of just two people, not two people + the peanut gallery. I also know, though, that being a writer means writing from the heart. It's a double-edged sword, this burning compulsion to narrate life.

THE REST OF MY REASONS:

Oh, and reasons 3, 4, 5 for not blogging lately:
-My career is going through a growth-spurt that has me up at 5:30am and in bed at midnight;
-My dog training is in its final stages and requires a great deal of time and energy;
-I've been out living life rather than writing about it.

There's a quote: "Only good girls keep diaries. Bad girls don't have the time." That's basically me right now, except not so much 'Sex & the City' and more, 'Liz Lemon in 30 Rock'.