This is part II of a 2-part post. Read part I here.

WILL THE REAL PARENT PLEASE STAND UP? 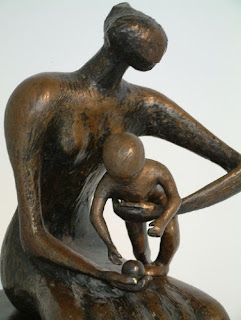 Yesterday Blueberry had a flu, so Alan and I arranged for me to wait with Max at his weekly counselling appointment. The two of us walked in together and I explained to the counsellor that Alan had gone home with a sick Blue, and that I’d be here for Max if they needed anything during the session. The counsellor looked surprised and said, “Oh! Thanks for bringing him in!” This irked me because the woman knows me and I’ve even sat in for some chats with her. She is familiar with our family structure and that I’m involved in decision making about the children. I don’t like that her tone implied it was some kind of freaking miracle that the non-biological guardian was bringing a kid in for an appointment.

This is just one example out of a half-dozen that happened this week alone.

I’m incensed that the adult with the fertile sperm or womb is always given top billing, and those of us who make the arduous decision to embrace these little creatures are somehow seen as ‘lesser’. Yes, I’ve only been around for a year now…okay, fine, but that’s 30% of Blueberry’s life, and 90% of Max’s life because even though he’s older, his concept of time works much like a dog’s. You, you segment of the adult population that thinks biology is the definition of motherhood, are dishonoring my role in the lives of these children. You are devaluing our affection for each other and trying to define it by a certain set of tasks or checkboxes, though your list is ambiguous and highly subjective. Stop it. 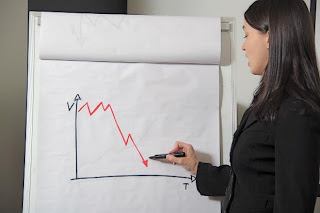 All this being said, it’s no secret I’m not a kid person and I’m not interested in making babies, and I had no intention of allowing children to live with me if I’d been left to my own devices. So now I’m facing a new kind of dilemma: exploring the unexpected—though often intriguing—introduction of two mini-humans into my world, while still maintaining the goals and plan I had for my life pre-kids.

The first step was to figure out what those goals and plans really are. I’m still figuring that out, frankly, but that’s understandable. Until something large comes along that is totally off-script, like the introduction of step kids, we often don’t stop to really define the original plan.

Next step: establish role with kids.

The next step was to really explore what I wanted my role to be in the lives of these kids. As mentioned earlier, there is apparently a ‘choice’ to make about whether, as the partner of a parent, you do any parenting yourself. I am absolutely incapable of standing around and not getting my hands dirty with the kids’ upbringing, so making myself into a parenting Switzerland was no option. But Alan and I are still defining where my role starts and ends. 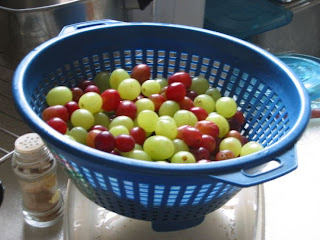 For instance, I bring a wide array of knowledge about nutrition, behavioural problems, and wellness issues, so I offer that into the mix. On the other hand, I’m a career-focused woman and I like travelling with Alan, both for business and pleasure…so I’ve put my foot down that I will not be playing stay-at-home-mom when he travels for work; I’ll either be by his side and working, or working my own job/career/blog. I’m comfortable at this point with guardianship duties when we’re practicing them together, but I’m not prepared to be sole caregiver on my own. Alan is the Kid Manager, and I’m Assistant to the Manager. We’re both comfortable with this arrangement.

I’ve gotten raised eyebrows on this decision, which is stupid. Many couples with kids will establish roles they do and don’t fill; for example, my mom has a vomit phobia so when we got the flu as kids, Dad was the bucket-holder. It’s the same idea: I am willing to work within my comfort zone while maintaining my sense of identity and direction. And frankly, the only reason I get the raised eyebrow is because I’m a woman. Much fewer people raise their eyebrow at a man saying he’s got a career to think about.

So I’m establishing what I want for my own life and ambitions, I’m defining what I feel capable of handling in regards to childrearing, and I’m trying to find peace between these two (sometimes warring) worlds. It helps that I have a long-standing and fathoms-deep love for my partner born from twelve years of friendship, and loving on the kids feels like a natural extension of loving him. Here’s the hitch: the difference between making room for a childless partner in my life versus making room for Alan is like the difference between bringing home a puppy versus bringing home a giant squid: puppies do require some changes and accommodation, but an octopus requires way freakin’ more: a tank, salt water, gallons of krill, and toy ships to chew. They also take up a lot of space, their tentacles knock things over, they’re always hungry, and they leave everything a bit sticky.

Where was I? Oh yeah: 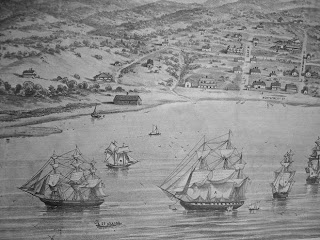 I am making room and making time for the kid thing. The difference between myself and a more estrogen-laden female is that I am not yearning to be called ‘Mom’, I am pragmatic about my skill level and my interest level, and I don’t suddenly feel like my whole world revolves around the little people.

There’s no easy way to say, “I’m not a kid person and I find this all extremely taxing but I totally love these little mongrels, too.” People tend to fixate on one half of that sentence and come to their own conclusion: that I’m finally feeling maternal, or that I want all children thrown into a T-Rex paddock. Well, I guess I’m saying it’s a little from column A, a little from column B.

I eschew the word ‘step mom’, but I do like ‘guardian’. It sounds like I have wings and a flaming sword. That’s more my style. 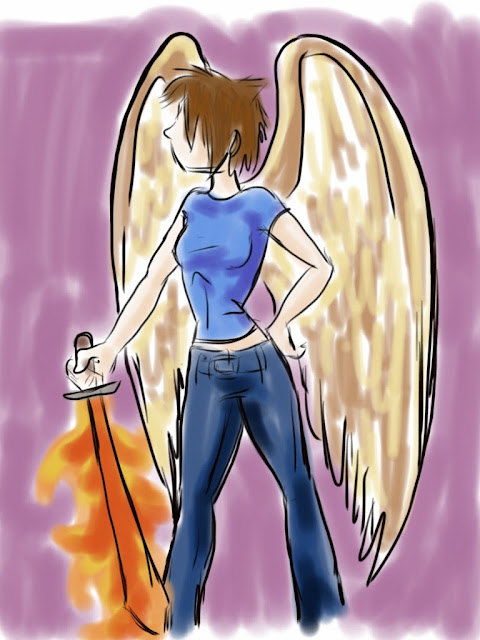